Broad Reach. Reliable Results
How we found Manual QA specialists for a company from Cyprus
The Client and the Challenge
We were contacted by a fast-growing IT software development company located in Cyprus. They had big plans of extending their team, so they needed Manual QA specialists with 2+ years of experience as soon as possible. It was a remote position, with obligatory relocation to Cyprus in a few months. Given the tight deadlines and impressive amount of work, the company split the task between our agency and their in-house recruiters.
Our Help
As most employees of the team were Russian-speaking, we focused our searching efforts on the post-Soviet CIS counties, such as Russia, Belarus, and Ukraine. We also added Cyprus to the list because the chances of finding already relocated specialists there were high.

After locating the areas to work with, we published the position on job boards and employment websites. Some of them were specifically QA-themed, while others included IT professions in general.

Among other tools, we actively used social media networks, such as LinkedIn, Facebook, Telegram, Vkontakte, Xing. We relied on 2 approaches:﻿
In addition to the above, we worked a lot with LinkedIn and Facebook. Namely, we used the personal accounts of Alex Staff crew members to cover more IT subscribers. We also launched ad targeting on Facebook and applied to a special tool within LinkedIn that offers advanced search opportunities – LinkedIn Jobs.

Our audience included more than 37 000 people. If we talk about seeding activity, our recruiters offered the position to 1 767 candidates on LinkedIn, 350 on HeadHunter, 120 on Habr, and 70 on Xing.
We received over 370 responses in total and formed a big pool of professionals to work with. 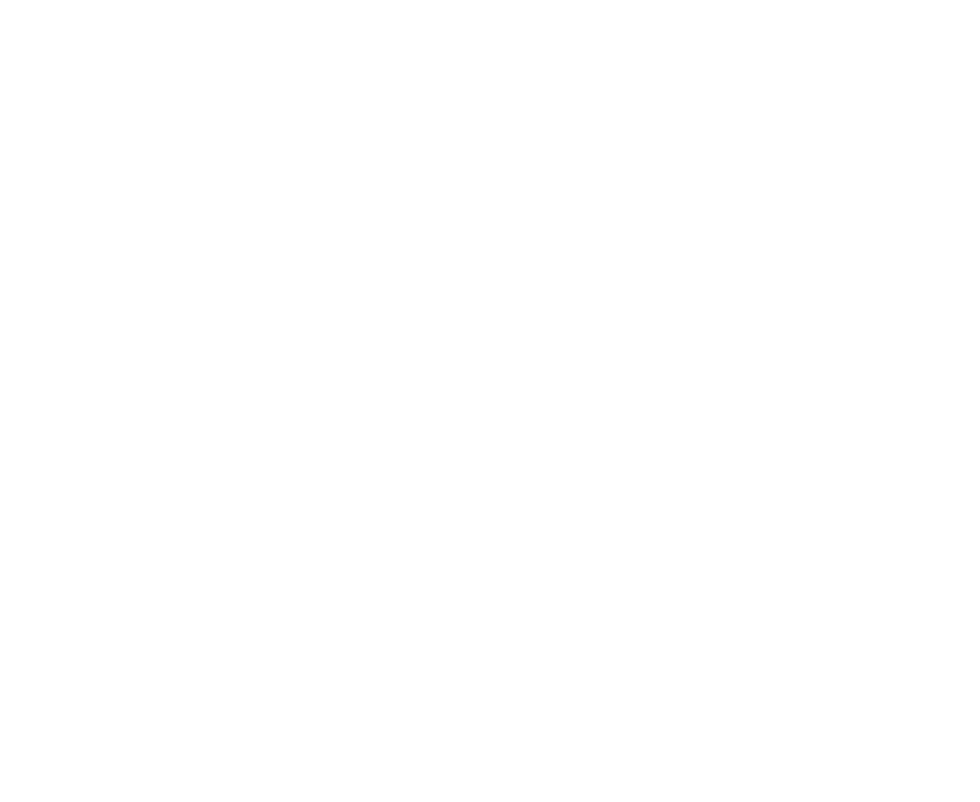 While we were looking for the best talents, we encountered the following difficulties:

The Result
We successfully completed our task in 3,5 months. During this period, we conducted about 65 screening interviews and sent 55 candidates for further assessment in the company. They invited almost everyone (95%) to have a closer examination at their internal meetings and finally made 14 offers. After conducting additional background checks, they hired 6 people.

We’re still in contact with this company and keep finding talents for other positions as well.
Get in touch!
Feel free to fill in the form, and we’ll get back to you as soon as possible. Or get in touch with our sales department directly — whatever suits you best!