RU
Heading for Europe!
Hiring a team of business managers in Europe to expand into the local market
The Client
Our client is an international P2P payment network. By the time of contacting us, they already had a strong presence in the markets of Russia and the CIS countries, and began moving into Europe. An international office in Europe has already been opened.
The Challenge
The client entered the European market, but didn’t have a clear development plan for it. To ensure access to European countries, we were asked to help with finding business managers in each of them. We helped identify the criteria for candidates: determined that the best hire would be a Russian-speaking specialist living in the EU, with experience in the financial industry, ideally, in money transfer business. The working experience in the region was important, since the candidate needed to understand the specifics and legal technicalities of their country. With such complex requirements, it was difficult for our client to find suitable people on their own, so they approached us.
Our help
We found business managers in Poland, Czech Republic, Greece, Germany, France and the UK. On average, it took 6−8 weeks to close a position. All employees reach and even exceed their financial goals, ensuring sustainable business development in the European market.

The client was happy with our work and the expertise provided, and now we are looking for more specialists to develop the client’s business in Italy.
How Did We Do It
The client planned to hire people from several countries, but we narrowed that long list to 4−6 countries. The geography of the search would depend on the availability of suitable candidates, among other things.

First of all, we examined countries for the presence of a large and active diaspora in order to determine the size of the potential market. The reason for it is that the representatives of the diaspora — people from Russia, the CIS and Ukraine, who have moved to work in the EU countries and send money home — are the key customers of our client. We studied the Russian-speaking resources in the selected countries, social networks (including local chats and groups) as well as statistical data. This allowed us to shorten the list of priority countries in order to narrow the geography and speed up the search. The most promising were identified:
— Germany, long-term leader in the number of immigrants
— France, where the Russian diaspora is wide and far-reaching
— Eastern European countries, where the cost of living is lower than in many neighboring countries
— the United Kingdom, which was initially on the client’s list of priorities due to the variety of its financial flows
— Cyprus and Greece

The next steps were the active promotion of the vacancy and the selection of candidates. In addition to the active search through the popular job sites/boards and LinkedIn, we checked the local Telegram channels and Facebook groups. For each of the target countries, we found online communities of Russian-speaking specialists looking for work.

These local communities became our main source of candidates for each country, except for the UK and Poland. The following chart shows the data on the specialists we reached out to: 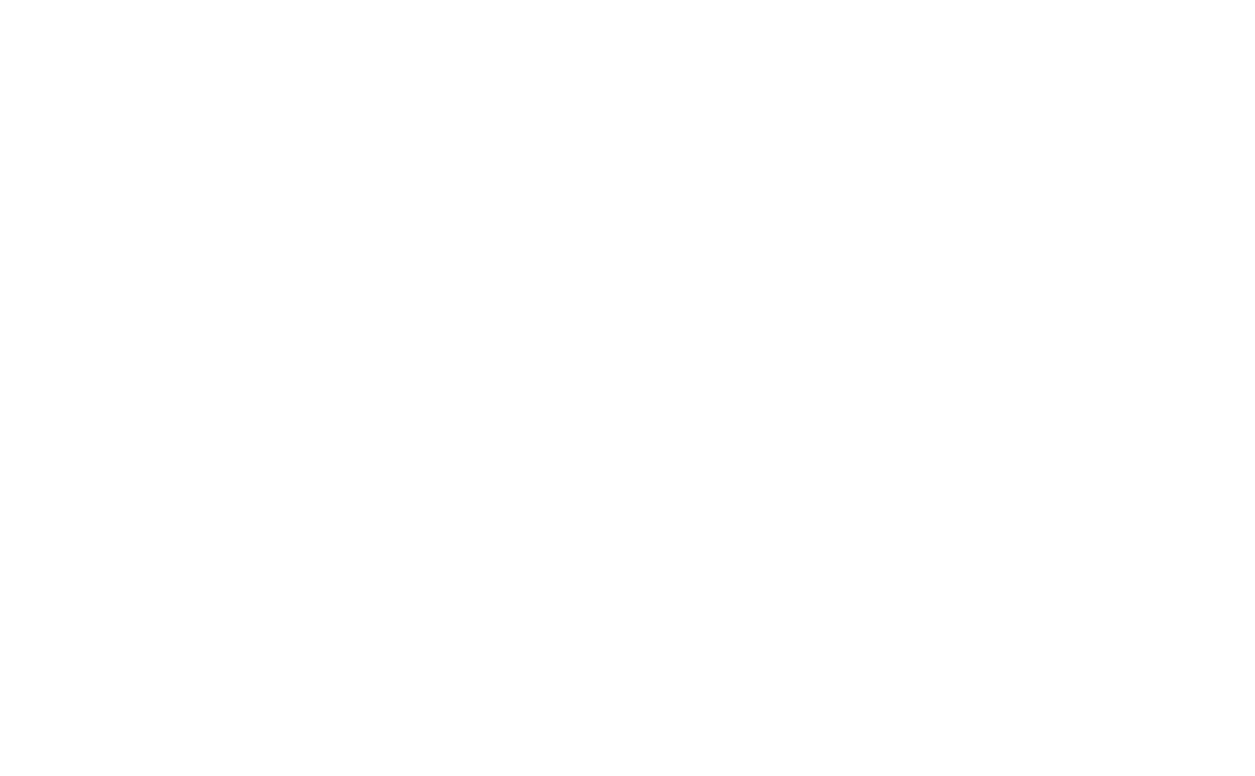 We searched in 6 countries and received more than 250 responses total. Then we selected the most experienced candidates with both proven hard and soft skills, who were ready to confirm their qualifications. After conducting screening interviews, we forwarded the best talents to our client, helped to run their skill tests and negotiate the conditions of employment.

The following chart shows the number of the candidates who passed each stage of the hiring process: 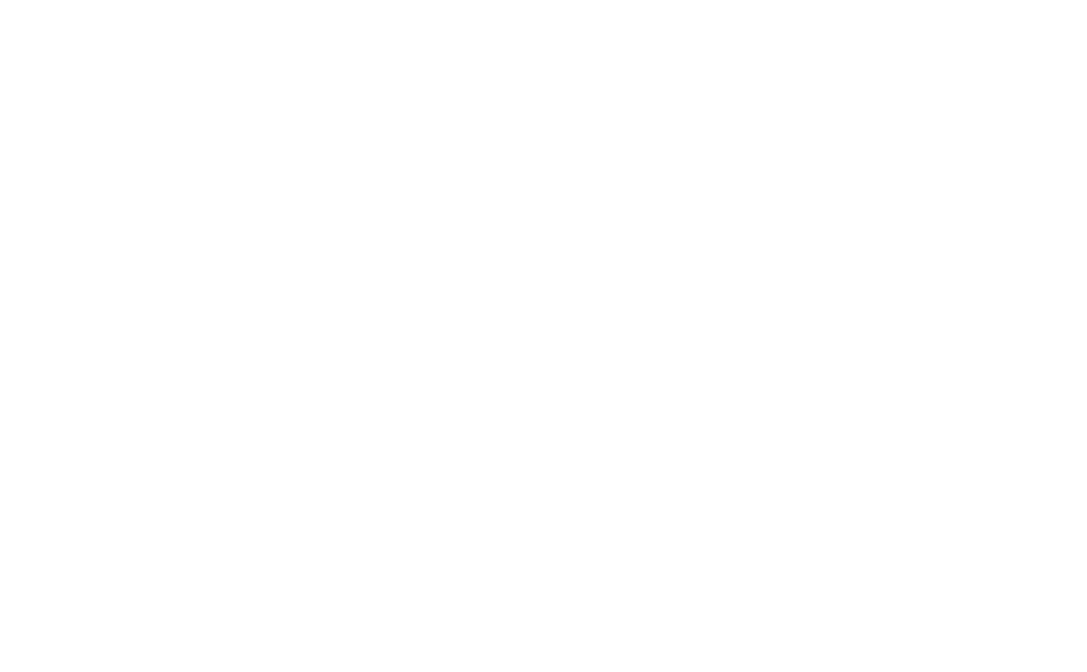 Some of the candidates were screened out by our client due to the insufficient soft skills or experience in the money transfers business. As we progressed with more and more candidates, our client got the clearer picture of their perfect hire, so the requirements for the position were fine-tuned multiple times along the way. We were also responsible for monitoring and maintaining feedback throughout the tests and the entire hiring process.
The Result
The team of 6 managers was gathered in 7 months. During the process, we conducted several researches, helped our client to find their way around the new market and hire experienced candidates. This allowed the company to find firmer footing in the new markets, expand their area of coverage and improve the financial performance.

The client was happy with our performance and our approach to the work, that’s why recently we cooperated again to find more employees from Italy for both Marketing and Compliance departments.
Get in touch!
Feel free to fill in the form, and we’ll get back to you as soon as possible. Or get in touch with our sales department directly — whatever suits you best!